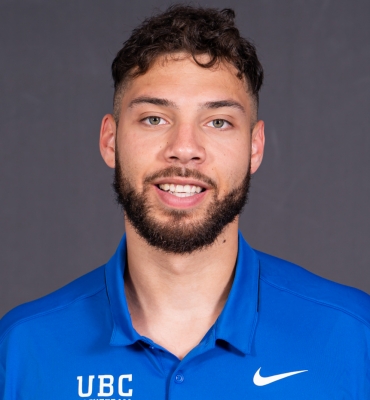 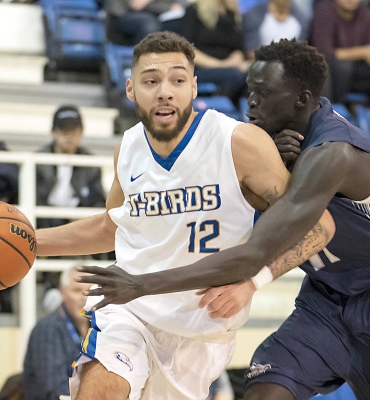 Jadon is a 6'4, 195 lbs Combo guard with a beautiful balance of scoring and passing. Jadon finished 6th in the country in total points scored and finished 9th in PPG (19.7). Jadon also finished 4th in the country in total assists and 9th in the country in APG (4.9). Jadon with his high volume scoring and high assist totals managed to do both at an extremely efficient rate on 50% 2fg and 39.4% from three while finishing 7th in the entire country in assist/turnover ratio. These stats alone speak for the type of player Jadon is.  Jadon also finished with a solid 4 rpg in Conference play and just under 2 steals per game on the other side of the ball. Jadon's length and height allow him to guard all 3 guard positions. Jadon's knockdown ability and basketball IQ allow him to use ball screens, make close out decisions, end of shot clock plays, and off ball screen decisions at a high rate. If guarded by a small PG; Jadon can also post up and use his turn-around jumper or body to get an easy hoop. If guarded by a bigger guard Jadon has the ball handling and foot speed to create attacks for himself and passing for others. At the end of the day Jadon is a winner; He led his team in his senior season to a Canada West Title, and the programs first medal since 2011.