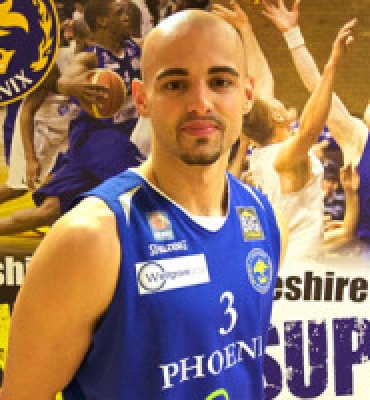 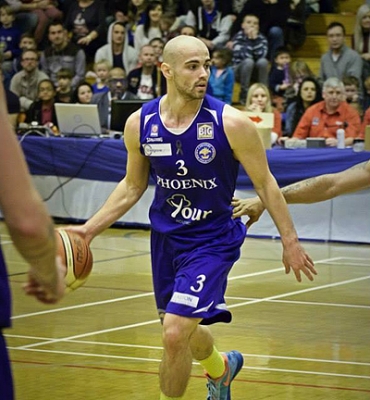 Dual citizen US and Italy. He is a speedy, scoring point guard who  can run a team and control the tempo of a game. He has the  ability to hinder another team's offensive flow  and make plays for the people around him.  What separates him from other guards, and makes him a valuable asset as a floor leader to any club, is his  ability to navigate the floor and get to any spot  needed to  give his team the best opportunity to win. Also, when the offense breaks down, he is well known  as a late shot clock and tough shot maker.  Based on his team's personnel, he can be a pass first point guard who keeps his teammates involved at all times, but  when needed he can score at a high rate. He was first team All Conference at Division 1  Eastern Kentucky University where he averaged 15.3ppg and 4.4 assists. He led the Bulgarian top league in scoring at 23.7ppg. He averaged 14.6ppg and 4 assists in Italy Silver for Madogas Natural Energy and 16.1 and 4.3 assists at Cheshire in the United Kingdom BBL