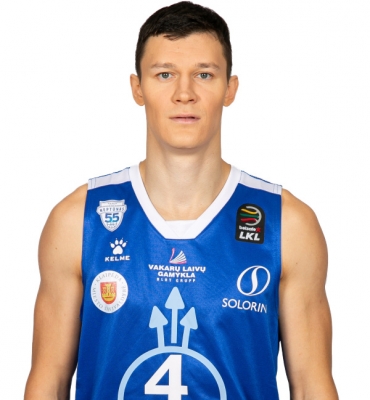 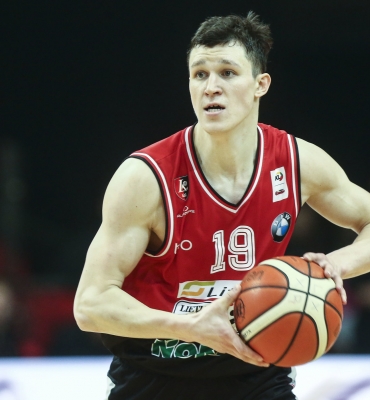 Zygi is an amazing all around guard and among of the top talents of Lithuania born in 1989. He is very fast play-maker with very good organizational skills and at the same time great scoring abilities, in his repertoire has more than one ways to score as he can shoot from a range, can score in the paint as his long arms gives him an advantage over bigger opponents. He can control the court very well and can give the most difficult assist to his team mates. He is a man of his coach, very coach able and at the same time acts as a coach in the court.