Christian Crudeli is a professional basketball coach with a lot of experience in the basketball environment. He got it over the years in different countries as a coach, scout, clinician, consultant, running clinics and workouts for players at all levels from all over the world.
âDuring the last 16 years he has been working as coach & scout, with senior pro teams and youth divisions in Spain.â
Thanks to his knowledge and the passion that he shows for basketball he is often hired as a head coach at basketball camps, pro camps for running coaching clinics and training sessions, working with coaches from all over the world.
Over the years he specialized in technical and tactical skills for players at all levels, from the beginners to the professional level, as well as athletes. He also provides consulting to coaches regarding playbook, scouting, video, and game planning.
Founder of "CC Basketball Academy" with the aim to transmit his knowledge and experiences to players around the world. He wants to coach, mentor, teach, lead and inspire young people and pro players on their basketball careers. 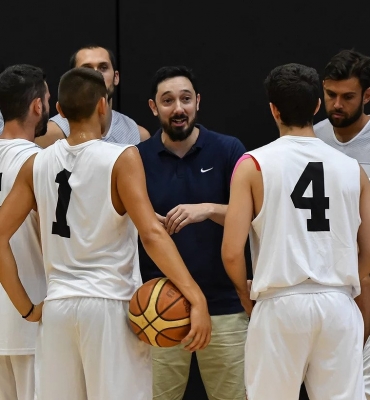