Pino Grdovic played basketball for BC Zadar from 1973-1975 when the club won two champion titles in ex-Yugoslavia Started working as coach in 1979 with the cadet team of Zadar, which under his leadership won the championship in ex-Yugoslavia in 1981. 1982/1983 worked for BC Jugoplastika (Split) as assistant coach along with Kresimir Cosic, and assistant coach of the national team that participated at the University Games in Kobe (Japan). 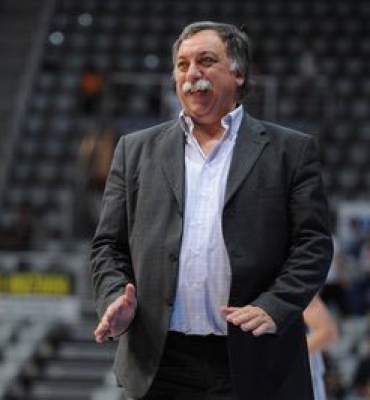 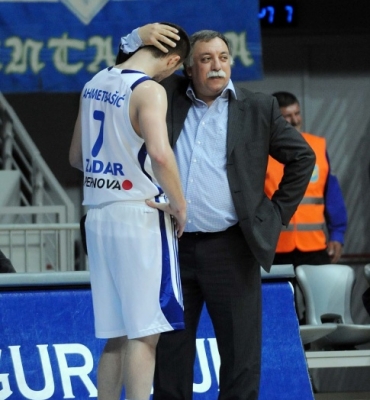