One of the greatest athletes in team sports in Europe for XX Century. The best ever basketball player in Bulgarian history and one of the best basketball players in 90s in Europe among Galis (Greece), Sabonis and Marciulionis (Lithuania), Volkov (USSR), Drazen Petrovic (Croatia), Divac (Yugoslavia), etc. Unbelievable fighter on the court as a player and as a coach. Strong personality. Very ambitious. Powerful aim. Just born to be a winner. Charismatic, energetic, open minded and positive. Excellent communication skills. Serious. Responsible. Gives his best when works under pressure. Likes to be challenged. One of the greatest shooting guards in European history. 13 times champion and 7 times National Cup holder like a player. Three times champion and vice-champion like a head coach. Mladenov is exception of the rule that great athletes never become great coaches. Once upon a time he was such kind of athlete. Now he has everything to step on the top of the roof like a coach 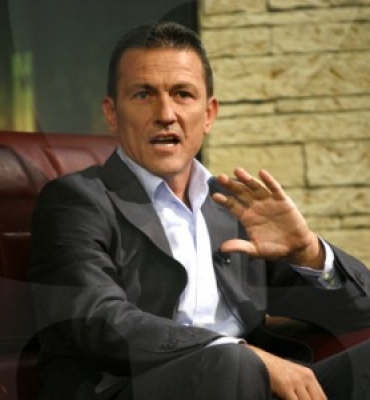 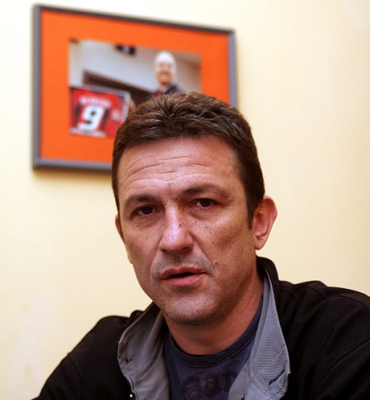