Coach Pedro Nuno is more than one of the best portuguese coaches of the moment, his international experience allows make us tell that surely he is one of the few coaches in the world with experience in Europe, Asia, Africa and America and with titles won in all of them. Is a coach who develops a strong work defensively in their teams and play an aggressive and modern basket style.
He's FIBA coach since 2014. 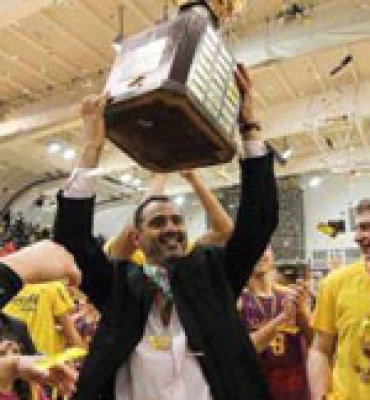