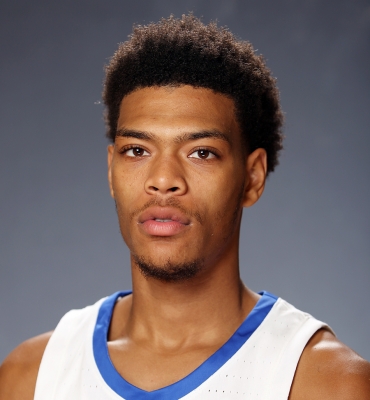 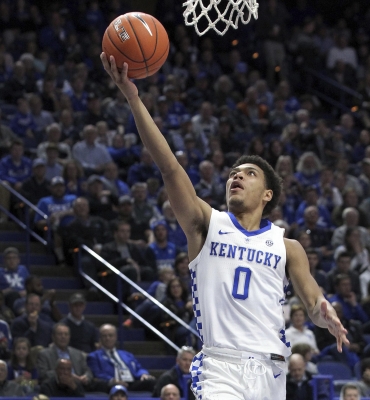 Green is rookie PG who has played at the highest levels of NCAA, starting his career at powerhouse Kentucky under legendary coach John Calipari before transferring to Washington in the Pac-12â¦He was a top 25 recruit in high school and a top 5 PG in the

quickness allow him to penetrate and create plays for teammates, or take it to the bucket and scoreâ¦He's the type of PG that teammates love to play alongside since he's always looking to set the table for others...Uses ball fakes and shot fakes well and seems to always have the defender off balanceâ¦A high IQ and tough player who shows an advanced understanding of the game on both ends of the courtâ¦Green is a fierce competitor who plays with toughness, aggression and great focusâ¦Defensively, he takes his match-up personally and is a menace when guarding the ballâ¦Shows great instincts and seems to read the play before it happens, leading to deflections and stealsâ¦He has

a solid mid-range jumper and can keep the defense honest with his outside shootingâ¦Shows some advanced step-back and fade-away moves and a nice floater in the laneâ¦Green is a valuable asset to any team thanks to his leadership, focus, skill and determinationâ¦