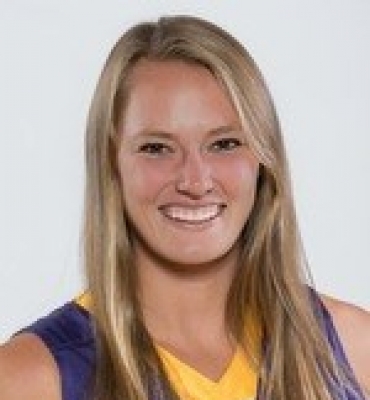 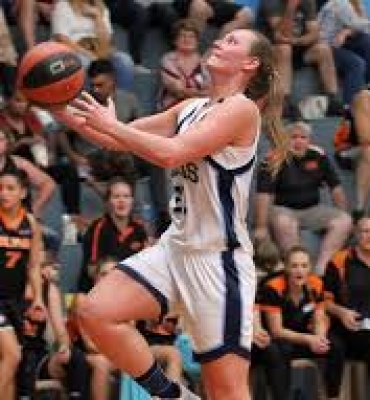 Laina is a dynamic forward, with a solid game inside and out. She is strongest getting quick seals to put herself in a position to score with her back to the basket. She utilizes her strength to outwork smaller opponents and her quickness against larger opponents. Laina is a high anticipator on both offense and defense which enables her to put herself in position to rack up steals on defense and rebounds on the offensive end. Most of all, Laina is known for her non-stop motor which makes her exhausting to guard but fun to play alongside.