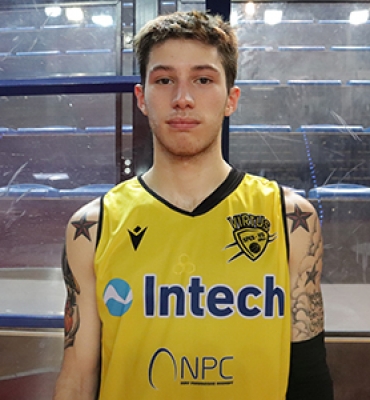 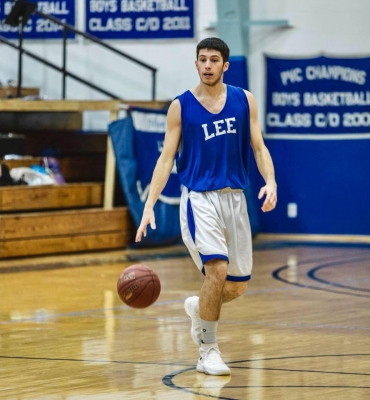 Tommaso loves the game of basketball and is very dedicated to becoming the best player he can become. He spends a lot of his free-time practicing on his own outside of practicing with his club team several times a week. He is a student of the game and will really focus on any instruction you give him. He has very good overall athleticism and is very physically strong. Student wise he works hard in school and is fluent in English. He loves to work hard every day to improve and to become a pro player.

Tommaso Colombo: Angels vs Re basket