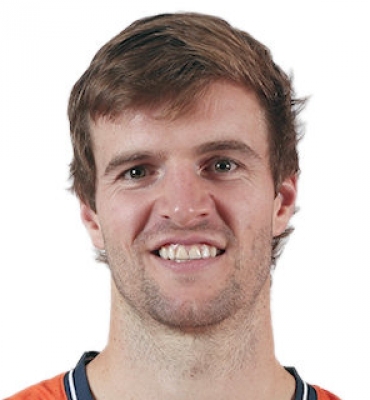 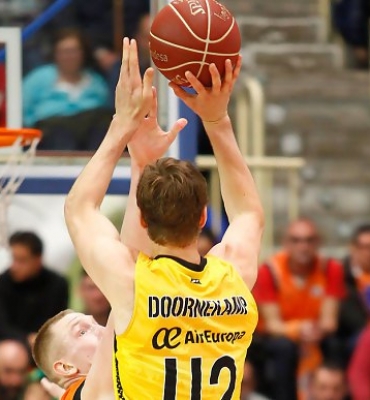 Often considered one of the best players in Canada, Aaron has been an important member of the Canadian National Team for the past two years and named CIS Men's Basketball Player of the Year in 2008. Aaron is a difficult player to guard because at 6'6'' he is a great shooter with three-point range and can put it on the floor and blow past his opponent. Also has the ability to score in the low post. He is a very competitive hard worker that is a great example of a player working on his own in the off- season to improve his game. Aaron has been a winner wherever he has played and needs to move up to a higher club level, keeping the NBA in his future plans.
After having played 3 years in the Italian top league with JuveCaserta, in 2013/14 Aaron mooved to Germany, where he joined the New Yorker Phantoms Braunschweig.
Current stats: