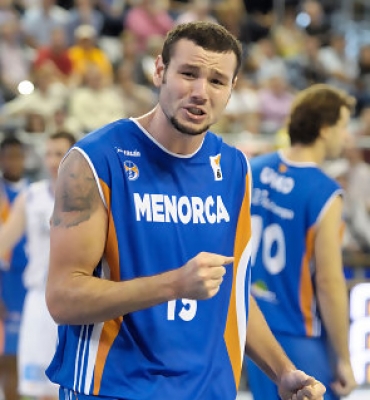 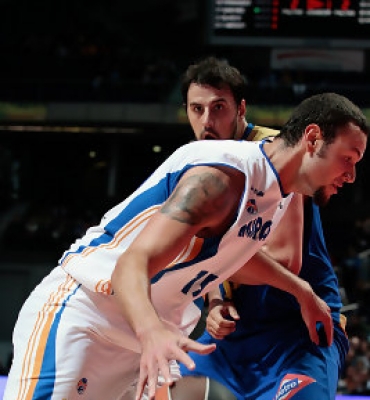 Caio is a powerful Center that is not very easily moved. He is a good shooter, shooting occasionally from the top of the key, but will knock down the 3pt shot as well. Defensively, Caio is like a brick wall. Caio knows how to stay in front of his defenders and try and beat them to their own spot. He is a Center that every team should have.