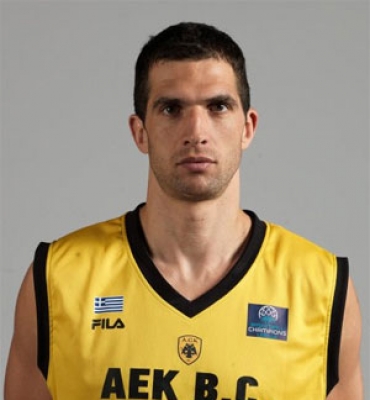 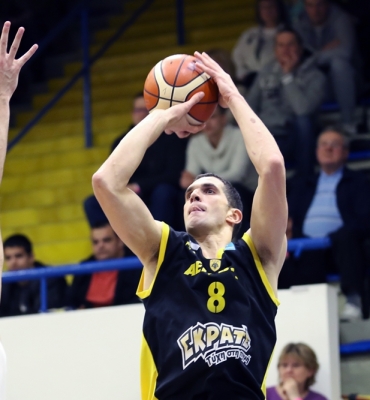 Milan is a Bosnian National Team Player who fits perfectly into a good system. He is an agile, tough PF who will continue to fight until the match is over. He is a defensive nightmare, and feels comfortable guarding players bigger than him because of his size and power. He is a defensive specialist but will also contribute on offense with an incredible 3pt shot. Milan is the definition of a determined basketball player and will always bring maximum intensity on the floor.